This collection of essays is about Iranian identity in its various manifestations as it encountered the challenge of modernity. It problematizes the notion of an all-inclusive and universal “Iranian-ness” while considering the place of collective memory and sense of community. It consists of five parts organized along thematic lines. The first part, “The Legacy of Cultural Exclusion,” deals with the medieval and early modern attempts to define notions of Iran and ‘ajam and its supposed others - aniran, Turco-Mongols, and South Asians - through the Persian medieval epic, the Shahnamah, Persian literary histories and tazkirahs. The second part, “The Internal Frontiers,” deals with the question of identity at the frontiers of Iran, including nineteenth century travel narratives in Khurasan, Azerbaijani regional re-readings of the significance of Babak Khorramdin, and Qashqa’i attitudes towards the “Iranian” state. The third part, “Empires and Encounters,” examines the nature of Iranian interactions with Empires - Russian, British and Ottoman - in the nineteenth and twentieth centuries, with an emphasis of political and cultural “othering”. The fourth part, “Identity and Iranian Political Cultures,” discusses the Iranian intellectual engagement with Orientalism and the shaping of Iranian understandings of self and other in the twentieth century. Part five, “Globalized anxieties,” expands on the theme of Iranian cultural anxieties - both domestically and internationally - and how the modern Iranian state (including the Islamic Republic) copes with the challenges of globalization, the treatment of its own minorities, and imagined domestic enemies. Finally, it addresses how Iranian diaspora communities negotiate their identities abroad, particularly in the United States. 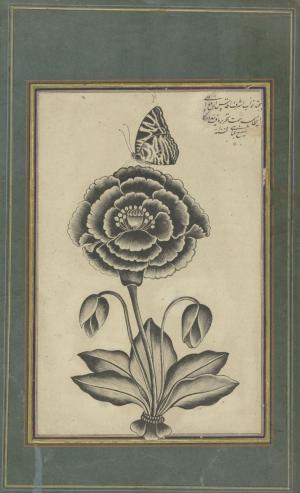