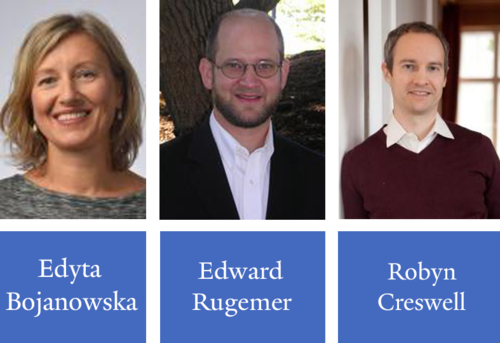 have been awarded book prizes by the Whitney and Betty MacMillan Center for International and Area Studies at Yale.

Established in 2004 to recognize the distinguished legacy of two former directors of the MacMillan Center, the prizes are awarded for books on international topics written by current members of the Yale faculty. Award recipients receive a research appointment at the MacMillan Center and a $10,000 research award over two years. 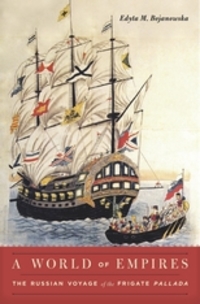 Many people are familiar with American Commodore Matthew Perry’s expedition to open trade relations  with Japan in the early 1850s. Less well known is that on the heels of the Perry squadron followed a Russian expedition secretly on the same mission. Serving as secretary to the naval commander was novelist Ivan Goncharov, who turned his impressions into a book, The Frigate “Pallada,” which became a bestseller in imperial Russia. In A World of Empires, Edyta Bojanowska uses Goncharov’s fascinating travelogue as a window onto global imperial history in the mid-nineteenth century. 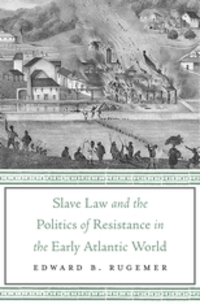 The success of the English colony of Barbados in the seventeenth century, with its lucrative sugar plantations and enslaved African labor, spawned the slave societies of Jamaica in the western Caribbean and South Carolina on the American mainland. These became the most prosperous slave economies in the Anglo-American Atlantic, despite the rise of enlightened ideas of liberty and human dignity. Slave Law and the Politics of Resistance in the Early Atlantic World reveals the political dynamic between slave resistance and slaveholders’ power that marked the evolution of these societies. Edward Rugemer shows how this struggle led to the abolition of slavery through a law of British Parliament in one case and through violent civil war in the other. 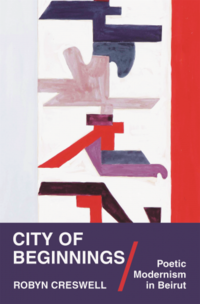 City of Beginnings is an exploration of modernism in Arabic poetry, a movement that emerged in Beirut   during the 1950s and became the most influential and controversial Arabic literary development of the twentieth century. Robyn Creswell provides an intellectual history of Lebanon during the early Cold War, when Beirut became both a battleground for rival ideologies and the most vital artistic site in the Middle  East. The book includes analyses of the Arab modernists’ creative encounters with Ezra Pound, Saint-John Perse, and Antonin Artaud, as well as their adaptations of classical literary forms. It also reveals how the modernists translated concepts of liberal individualism, autonomy, and political freedom into a radical  poetics that has shaped Arabic literary and intellectual debate to this day.

For more information about the MacMillan Center and its International Book Prizes, visit its website.