Disorder and Disease Wins in Yemen 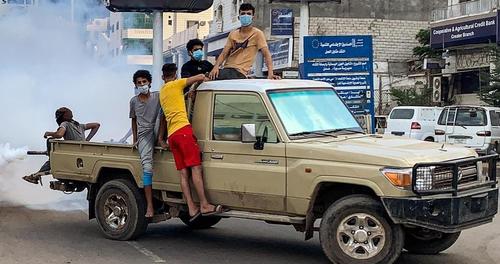 CAPE CORAL: Because of the coronavirus, Saudi Arabia finds itself fighting a war on two fronts. In addition to the battle against the pandemic itself, the kingdom is wrestling with the devastation befalling the petroleum industry. Demand for fossil fuels has cratered with shutdowns and travel bans, and the oil reserves on which Saudi Arabia depends have lost much of their value, forcing the kingdom to the brink of a financial crisis. All the while, another self-imposed conflict continues: Saudi Arabia’s ill-fated intervention in the Yemeni Civil War.

Saudi Arabia first intervened in the civil war in 2015 – a year after the Houthis, a band of Iranian-backed rebels, captured the Yemeni capital of Sanaa. Saudi Crown Prince Mohammed bin Salman, who has become the nation’s supreme leader in all but name since his father ascended the throne five years ago, feared that Iran would use Yemen as a springboard to establish an anti-Saudi sphere of influence on the Arabian Peninsula. 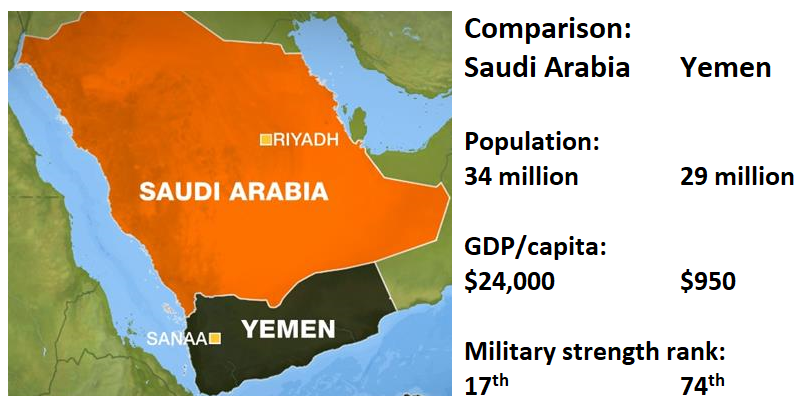 The crown prince’s campaign began with grand ambitions, foremost among them ousting the Houthis from Sanaa and reinstalling Yemen’s beleaguered, Saudi-dependent government. Supported by Qatar, the United Arab Emirates and other influential allies in the Persian Gulf, Saudi-backed forces achieved key victories in their first year, recapturing Aden, Zinjibar and a crucial airport. The Royal Saudi Air Force and the UAE Air Force complemented the foot soldiers with a brutal demonstration of aerial warfare, carpet-bombing Yemen and killing hundreds of civilians. The conflict caused more than 100,000 deaths by 2019.

Despite initial victories, the intervention’s momentum faded fast. The Houthis proved more resilient foes than bin Salman had expected, blunting most Saudi offensives and holding Sanaa. Disputes between the Organization of the Petroleum-Exporting Countries, or OPEC, which Saudi Arabia more or less leads, and Russia – one of the most important players in the oil industry outside OPEC – provided an additional distraction. If Saudi Arabia failed to maintain control over the petroleum industry, bin Salman would lose the means to finance his war.

Other difficulties within Yemen emerged. An alliance of secessionists aligned with the Saudi campaign often undermined the message of territorial integrity coming from Yemeni officials, and militants massacred Houthis, Saudis and civilians alike.